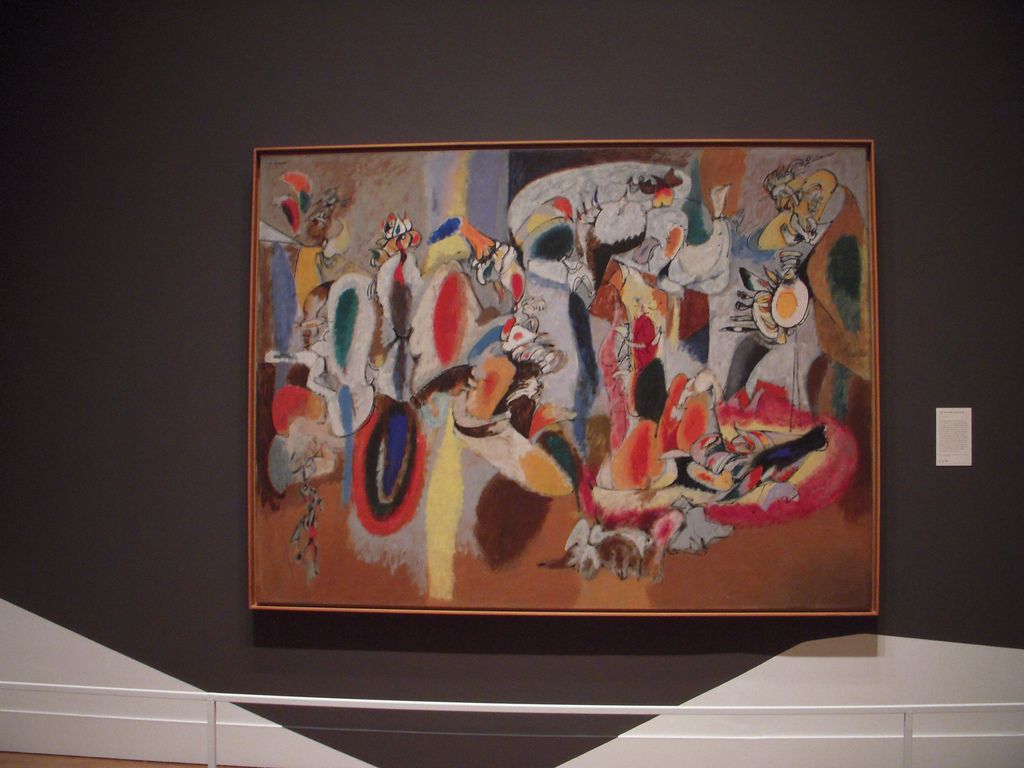 Stratoz and I greeted the New Year by going to see the Arshile Gorky Exhibition at the Philadelphia Art Museum.  I was moved by the persistence of Gorky’s life, beginning with his childhood in Armenia and witnessing the massacres by Turkish forces, his mother dying in his arms out of starvation, fleeing to the United States and painting, painting, painting. 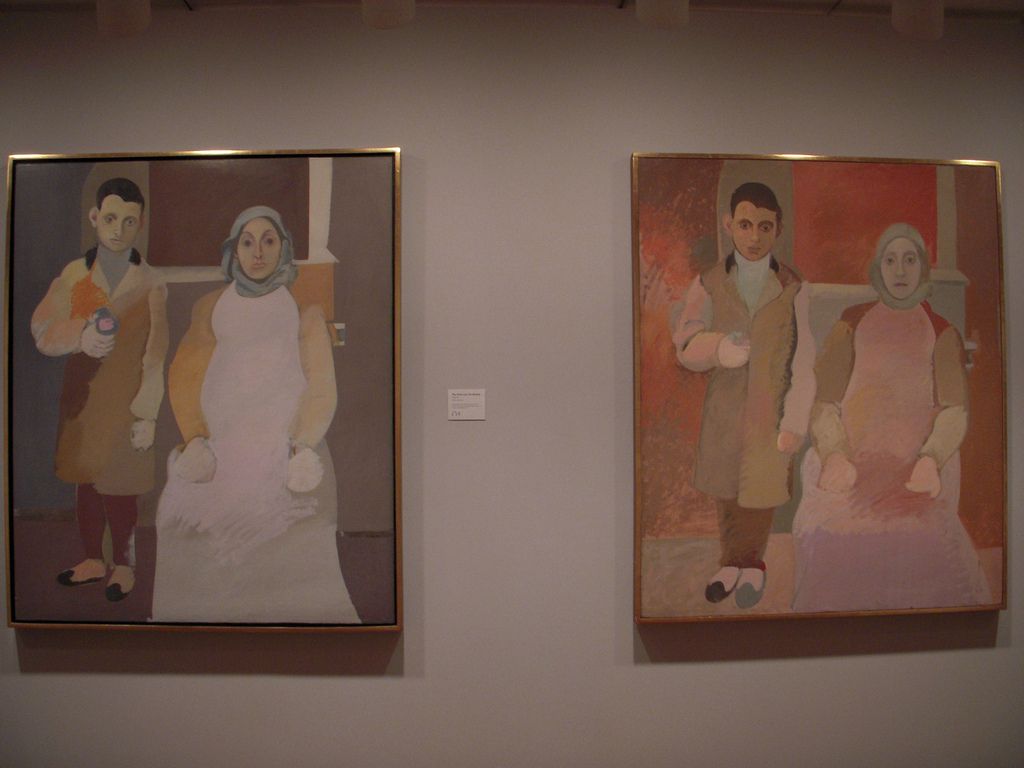 His two portraits of himself with his mother were intensely somberly sorrowful.  Art critic Ed Voves in an intriguing article points to the influence of the Eastern Orthodox Icon image of “The Mother of God who Shows the Way,” Theotokos Hodegetria.  Gorky’s icon of mother and son is heartbreaking as Arshile stands leaning toward his mother, as close as he can get without actually touching her.

Gorky had a circle of friends including Mark Rothko and Willem de Kooning in New York at the beginning of the Abstract Expressionisim.  One artist mentioned on a title card was the mosaicist Jeanne Reynal, which of course caught my attention.  I will have to find more about her. 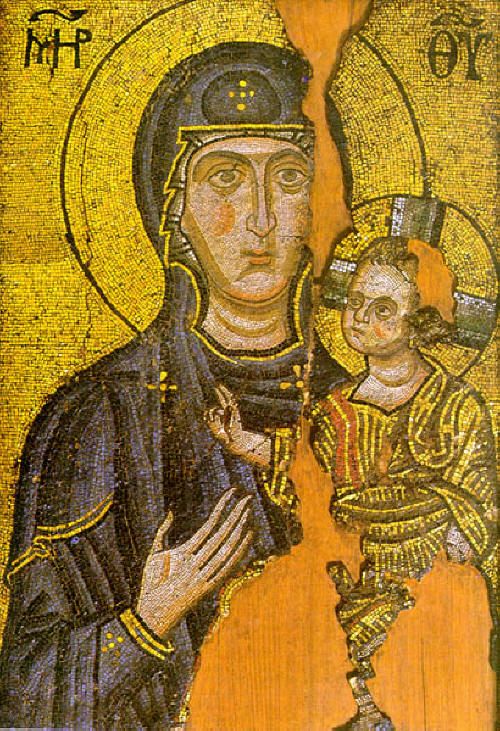 Walking through the gallery, in a giant circuit, we followed Gorky from his first studies of Cezanne, his trying on different styles like garments, and finally emerging as himself, full of emotional power, and yet plagued by depression.  Stratoz and I were both sobered by the end of the exhibition, with Gorky’s struggle with cancer, his studio burning, and the painting that emerged, Charred Beloved, breaking his neck in a car accident, and finally committing suicide.  At the same time I felt gratitude that he did find something he loved doing in this life, that somehow he created in the midst of destruction. He died very near my age, a relatively young man who had lived several lifetimes of suffering.

The exhibit is at the Philadelphia Art Museum until January 10th, 2010.  Go see it if you can.  And while you there, be sure to check out the Wrought and Crafted: Jewelry and Metalwork 1900-present.

I was fortunate to find photos by Roberta Fallon from the Gorky exhibit, and to learn about her groundbreaking artblog.  So many cool arts happenings in Philadelphia!

Stratoz on the Gorky evening.